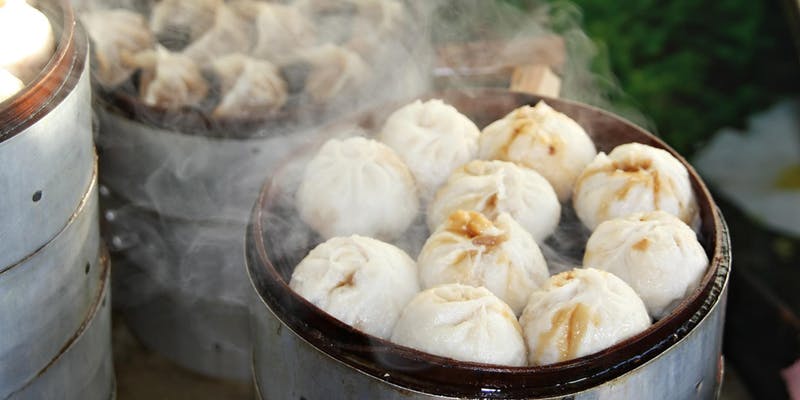 Join us for this hands-on Cooking Class with Wanitha Tanasingham to celebrate Chinese New Year.

During this class, you will learn to make a delightful selection of Yum Cha delicacies from scratch, which includes learning the art of preparing and rolling out your own wonton wraps. Cook away whilst drinking copious amounts of Green Tea and complete the course with a feast prepared by you and a glass of chilled Riesling.

Prawn and Chicken Wonton, with the preparation of the Wonton dough from scratch

Growing up in Penang, Wanitha moved to Australia in 1982. She learned the art of cooking from her father, who he was the Head Chef of the Kedah Royal Family in Malaysia. Wanitha later started her own restaurant and cooking school. She is a real goddess of flavours and spice and with her engaging personality, her positive energy and her incredible knowledge of food she will show you the secrets of Thai cooking.

“Food is togetherness, creating deep connections between people, place and soil, linking the globe across time and culture. Cooking is history. Every dish tells a story.” (Wanitha Tanasingam)